Brexit and the potential legal ramifications 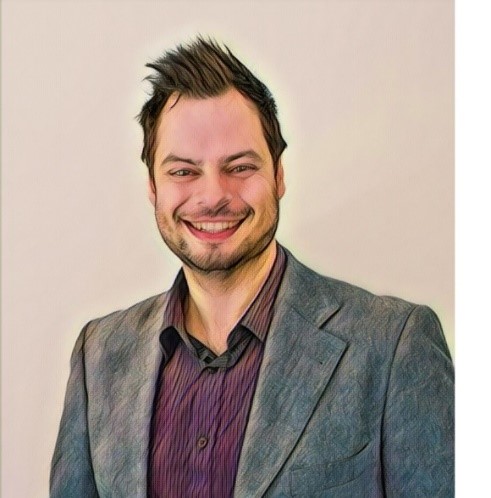 
One of the great layovers from the days of the Empire was the proliferation of the English legal system throughout the world. Wherever the British Empire took root, so soon followed its system of laws and legal practices including such principles as; overruling precedent, the adversarial court system and retention of a common law, amongst many others.

Due to the eventual size of the Empire, the legal system has had a hand in the foundations of laws which are said today to govern around a third of the world’s population with its guiding principles often maintained long after independence of the previously subservient states. English commercial law is often used as the de facto default in the event of international transactions where both sides wish to retain a neutral, grounded system.

With the U.K. presumably (at the time of writing) now leaving the EU to forge its own trading deals, it is a common concern as to how, if at all, this system and the legal industry as a whole will be affected by the change. Will an independent U.K. be able to invite the rest of the world to trade with it on a mass scale where private commercial relations are based upon the same guiding principles (especially with its old Commonwealth partners), thereby entrenching them further? Or, will outside countries remain loyal to the E.U., who now sans a United Kingdom, see no reason to use English law in international transactions?

One could argue that should a move away occur, that this could give a boost to the use of other legal systems, such as New York law (an already widely utilised alternative), to international transactions. Even the Law Society of Ireland, and who can blame them, have set out a policy document to demonstrate how the Irish legal system and infrastructure, with its close ties to the English, can be used as a new default for international legal services by retaining cases within the EU and providing a natural background for the retention of common law principles.

Interestingly, one proposal put forward has been the use of English courts as a neutral arbitrator in disputes between companies from outside the bloc and E.U. companies, thereby boosting the local legal industry. Yet even with this idea, there remains the question as to the extent a foreign power will be willing to respect the rulings of English courts should they be saddled with the job of enforcement of these judgments. It has already been indicated that U.K. judgments will likely no longer enjoy the same ease of enforcement within the E.U. and may have to undergo a more complex procedure in order to have its orders recognised.

Back home and more directly, there are already knock on effects and a number of upsets in multiple legal spheres. Employment lawyers are surging through enquires concerning limitation of employment conditions for migrant workers out of concern of their ability to remain in the country. Conveyancers have been left wondering whether a general reluctance to invest in property will result in lower fees or if a sell off by EU Nationals will bring a temporary boon. Energy and transport experts predict a slowdown of economic activity due to increased checks at border posts. Environmental lawyers, with much of their system developed in conjunction with the EU, find themselves in a position having to search old local statute books to fill gaps being left behind by the extraction of pivotal current protocols.

The real truth is that at moment we simply just do not know what the post Brexit legal world will fully look like or how long it will take to be implemented. It is very likely that some of the legal oriented Brexit promises will be implemented, and it is also possible that some will suffer the law of unintended consequences as other countries outside the EU have learnt when being forced to change their own legislation to comply with EU protocols before being allowed to trade with the market. Whatever will happen, positive or not, Brexit will certainly be a catalyst of change in the international legal arena.

One thought on “Brexit and the potential legal ramifications”