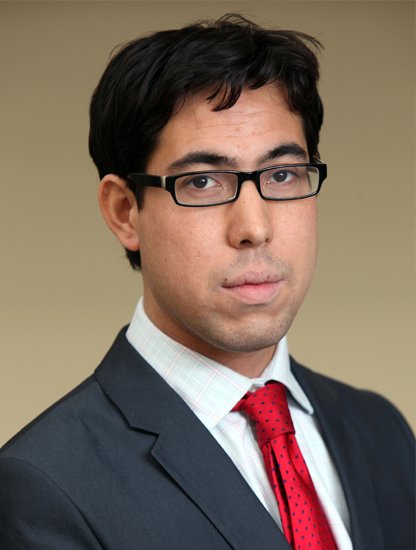 Ben Chu is The Independent’s worldwide respected Economics Editor. Holding a high global ranking for his first rate reporting and research abilities, few can match his editorial style and passion. He has reported from China, Taiwan, Germany, France and Switzerland and also Ireland. Ben is the author of the widely acclaimed book: Chinese Whispers – why everything you’ve heard about China is wrong.

The immediate financial implications of Theresa May’s Article 50 letter are unlikely to be very dramatic.

The date of the delivery of the Prime Minister’s missive to European Council President Donald Tusk was revealed by ministers on 20 March – offering the dopiest of traders time to “price in” the event. The reality is that markets had already done that anyway after parliamentary resistance to Article 50’s launch finally crumbled.

The key economic significance of this moment is actually political. The two-year cut-off point for these talks means that the hourglass has been upturned.

And whatever Brexiteers say, the UK has far more to lose economically than the EU if the clock runs down and there is no “comprehensive” trade deal by March 2019.

It’s true that the terms of Article 50 allow for an extension for talks if both sides agree to allow it. It’s even possible that Article 50 is legally revocable by the UK. But law and politics are separate things.

There could be a transitional deal, enabling the existing trade status quo to continue after 2019 while the details of the new arrangement continue to be hammered out.

Some noisy and influential Brexiteers are even already agitating for a “no deal” departure, where Britain would simply choose to trade on the most basic of World Trade Organisation terms with the rest of the 27 members of the EU.

There would be instant and intrusive customs checks at the border, creating long backlogs of lorries and disruption to UK industrial supply chains.

If a sense crystallises that this is going to be the destination in the coming months, financial markets could get volatile.

That’s why some financial analysts think sterling could have considerably further to fall against the dollar.

Another 15 per cent decline in the currency would push up the rate of inflation still further, putting another constraint on consumer spending.

Additional business investment would probably be frozen too if we seem to be heading in the direction of a “cliff-edge” Brexit.

This would drag down the overall growth rate, possibly towards zero.

Brexiteers, emboldened by the robustness of the economy since last June’s vote when many economists warned of a recession, will dismiss this as more crying of wolf. But they should remember that in that fable the issue was one of timing, rather than substance. The predator really did arrive in the end.

Ben offers LSST an abridged version of his article that originally appeared in The Independent.

I personally send Ben my heart-felt gratitude for taking out his time for connecting with LSST and acknowledging our proud partnerships with London Metropolitan University and University of West London.

Ben’s editorial stance indicates that numbers have meaning only in context – and that context is almost always impossible without comparisons to other numbers. His work is valuable and useful as it is based on valid-information rather than pondered-disinformation.

Brexit will take at least two years to process. It is worth noting that no country has ever left the EU before and that the consequences of Brexit and its aftermath are yet to be discovered. Yet, the media voice, en masse, will play a large part on the psychological mood-sets of key stakeholders.

I request students and staff to utilise Ben’s first-class work to assist with research, debate and professional growth.