Brexit means Brexit – but what does it mean for students and private colleges? 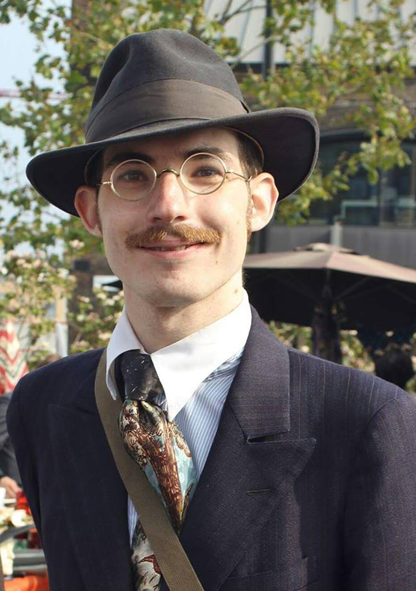 Five months after the shock Brexit referendum result, it is still far from certain what the result means for ‘alternative education provider’ colleges like LSST and their EU-based students.

There are unlikely to be immediate problems in the next 4 – 5 years for students, given the typical two year life-cycle and that Brexit negotiations can take up to two years after triggering Article 50. In October 2016 the government confirmed that student funding will continue as before for the 2017-2018 academic year and will be honoured throughout the duration of applicants’ courses.

The uncertainty, however, around the funding arrangements continued membership of grant and exchange programs such as Erasmus Plus, and visa requirements once the UK leaves the EU (which could be as early as 2018) poses an immediate problem for providers, particularly those alternative education providers that rely heavily on EU students.

The possibility of increased tuition fees and withdrawal of loans funding for EU students, and the UK no longer being seen as a gateway to Europe for international students, is likely to affect both EU and non-EU international student numbers. It is important therefore for such colleges to begin to adapt, even before triggering of Article 50, to the challenges of the post-Brexit higher education market.

This could be done either by increasingly targeting their offering at niches within the home student market (as LSST recently done), by focusing on the increasingly regulated and unprofitable Tier 4 student market, or by exporting education to international students via online platforms.

The focus now, more than ever, must be on promoting the standalone value of British education and British expertise in such areas as the service industries, entrepreneurship, law, and technology.