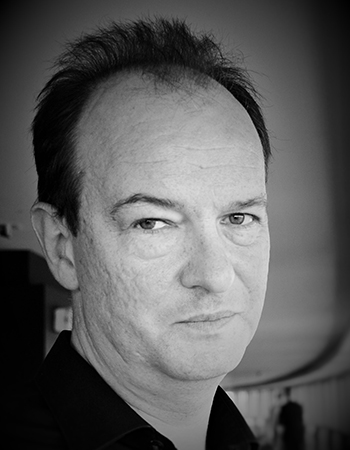 Peter Bradshaw is a renowned author, presenter and chief film critic at the Guardian. In a rare interview, he provides LSST students with insights into assessment writing and discusses his views on the controversial Edward Snowden film in which the paper he works for was part of.   Photo source: Peter Bradshaw
Interview Date: Wed 14 December 2016

Again a hugely hard question. My opinion changes every day. But let’s say: RAGING BULL (1980) (dir. Martin Scorsese) A brilliant study of male rage and male futility. IN THE MOOD FOR LOVE (2000) (dir. Wong Kar-wai) A heartbreaking film about forbidden love. KIND HEARTS AND CORONETS (1949) (dir. Robert Hamer) An almost perfect, classic black-and-white British comedy about a serial killer, played by Dennis Price who sets out to murder all the members of an aristocratic family, each played by Alec Guinness. Please follow Peter Bradshaw at: https://twitter.com/PeterBradshaw1 Interview conducted by Mr Ali Jafar, Director of Marketing and Admissions Please email the author of this article kunal.mehta@lsst.ac for any questions or comments.